We are so excited and proud to announce that Lauren Kieffer has joined the APF Pro Team of top riders and trainers!

Lauren is one of the top event riders in the world, and we are certain everyone is familiar with her name and accomplishments, but just in case… 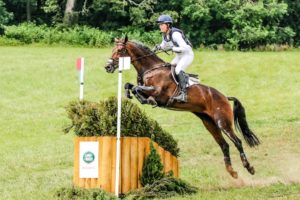 And she also was 2nd at Rolex last year! Next week, at this year’s Rolex, she will be competing on three horses.

Lauren is currently being featured at US Equestrian. Click over to read about her life, ambitions, and thoughts on what it takes to ride at the top level.

Welcome to the team, Lauren! And good luck at Rolex next week!!